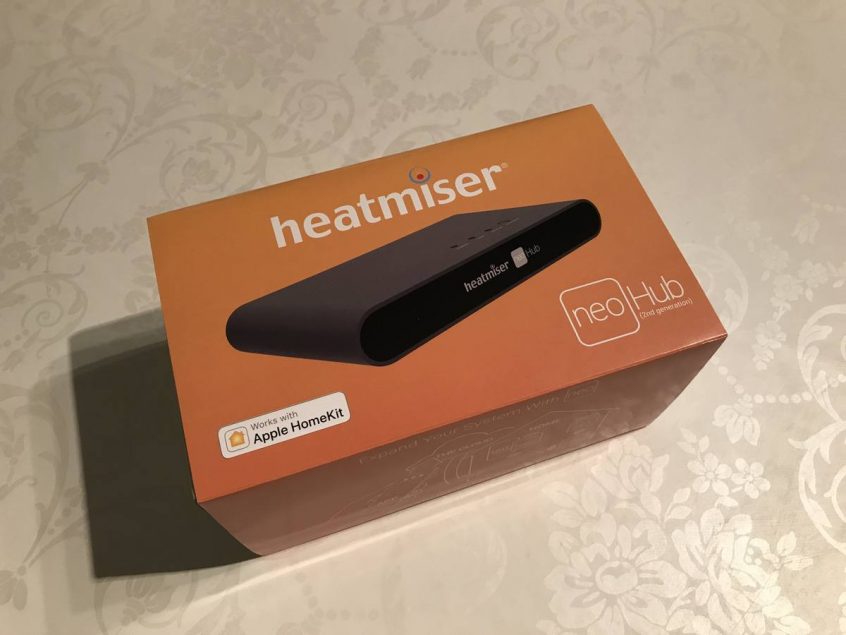 Heatmiser has now released gen 2 of their NeoHub, with Apple HomeKit. I was quick to preorder – and I just received and connected it.

It is now 1 1/2 year since I mounted my Neohub (first generation) and the neoStat thermostat; see my post about it here.

I don’t think there is a lot to say about Gen 2. It has Apple HomeKit support, so you can e.g. use Siri to control your thermostat. This is my first HomeKit appliance, so it is limited how much I can test it.

The functionality, app and everything else looks pretty much the same as the first generation.

Just after I ordered the new neohub, Heatmiser sent me a migration guide. To sum up the migration, it’s mostly remove the zone, location, thermostat in the app – and add it on the new hub. I have some concerns about this, because if your hub stops working, you probably need to set it up from scratch. I only have one thermostat for my bathroom at this moment, so it is not a problem for me yet.

Setting up with HomeKit

The HomeKit ID is printed inside the box. I just opened my app and used the camera to read the ID. There was some problems and errors at the start, as the HomeKit reported the Neohub offline – but it started working after a while. I also activated my Apple TV as HomeKit center. The Apple TV was a bit tricky, as I needed iCloud keychain and two-factor auth enabled, which I already had – but I needed to sign out and in on my Apple TV to get this to work. 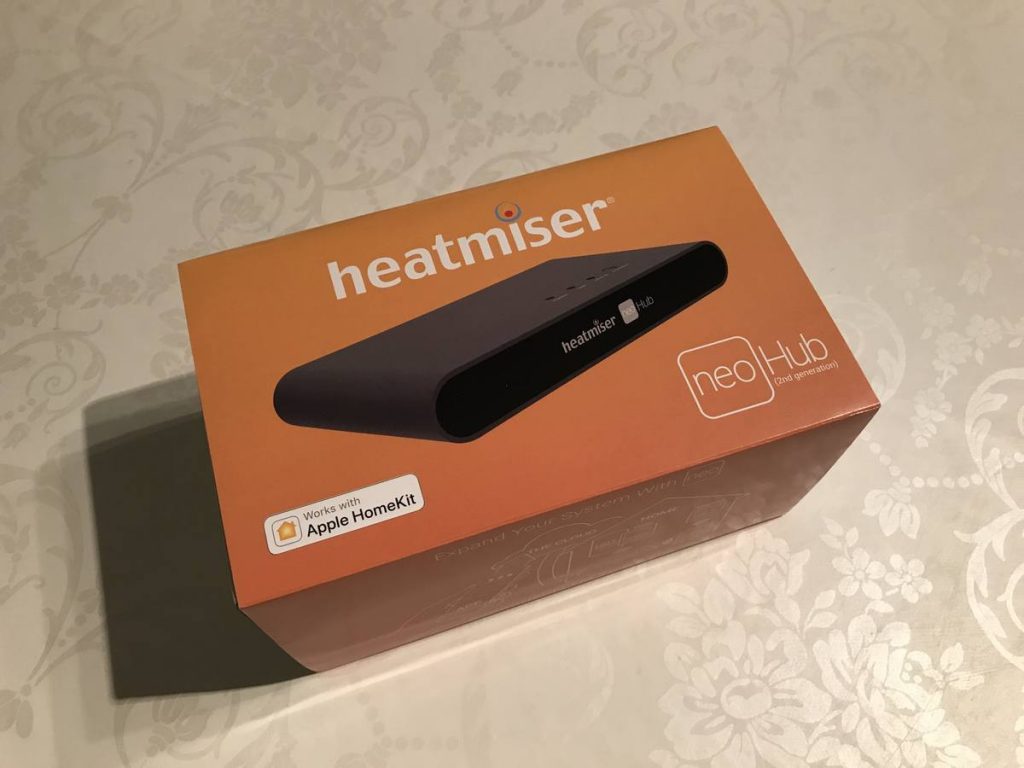 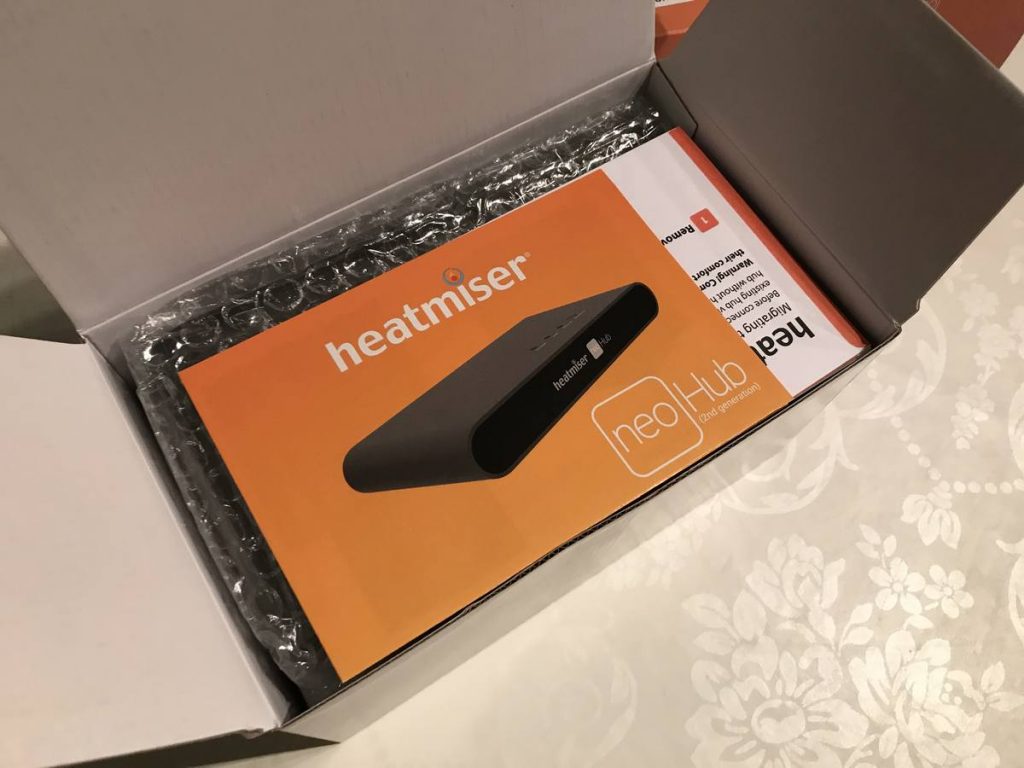 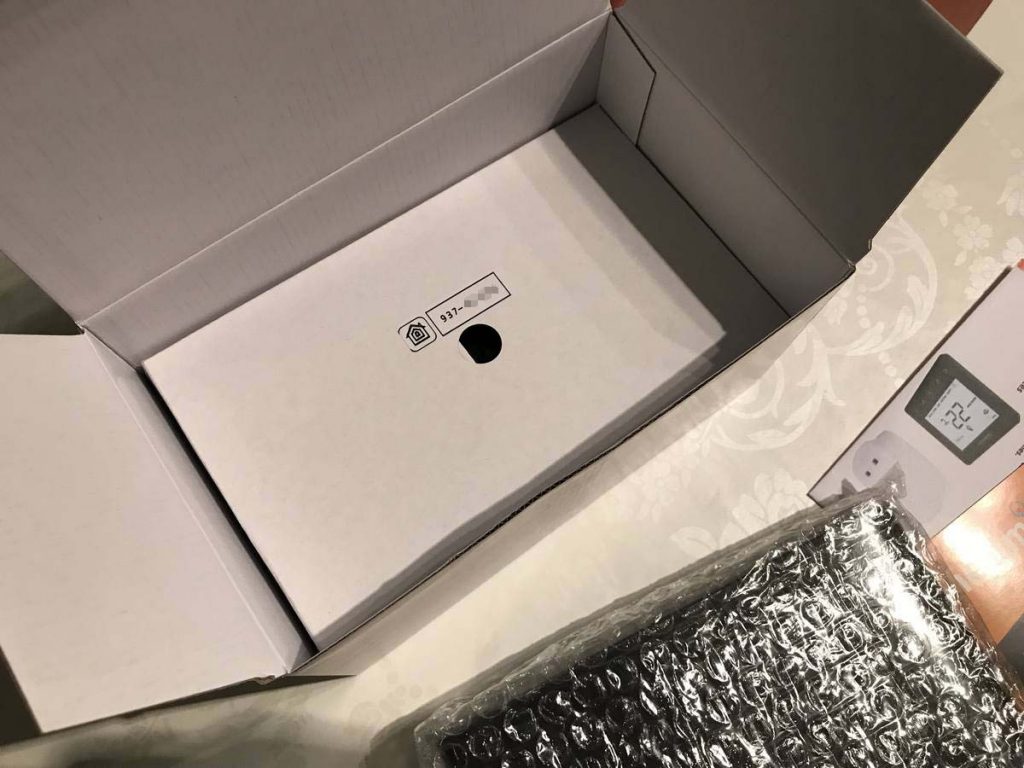 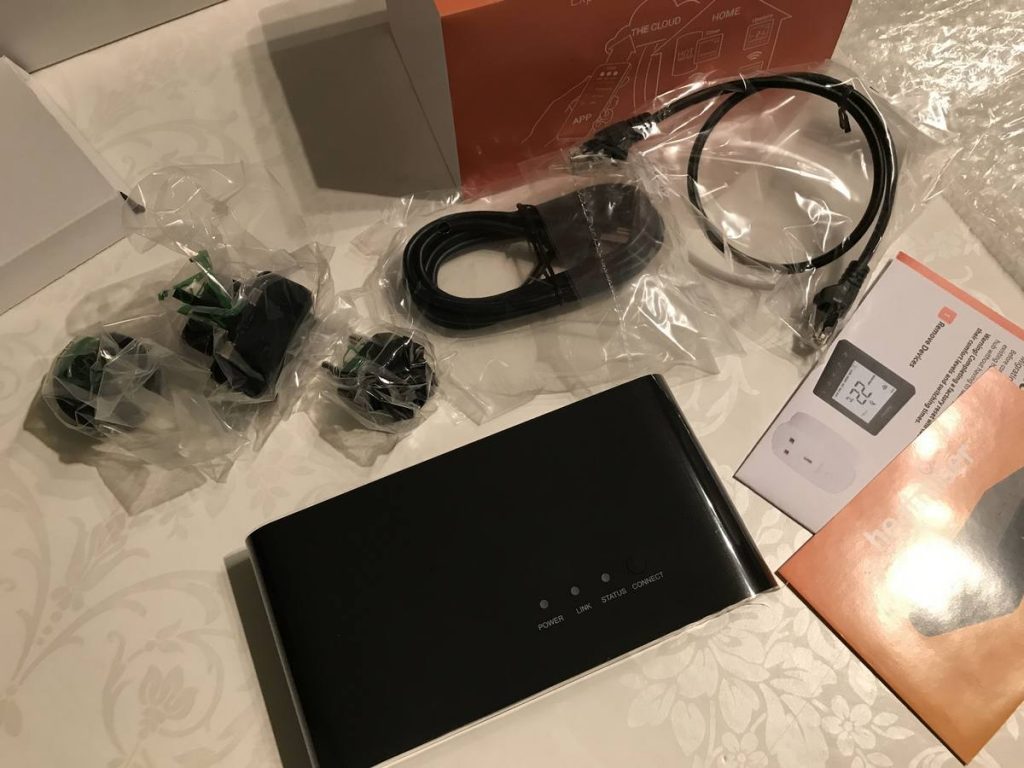 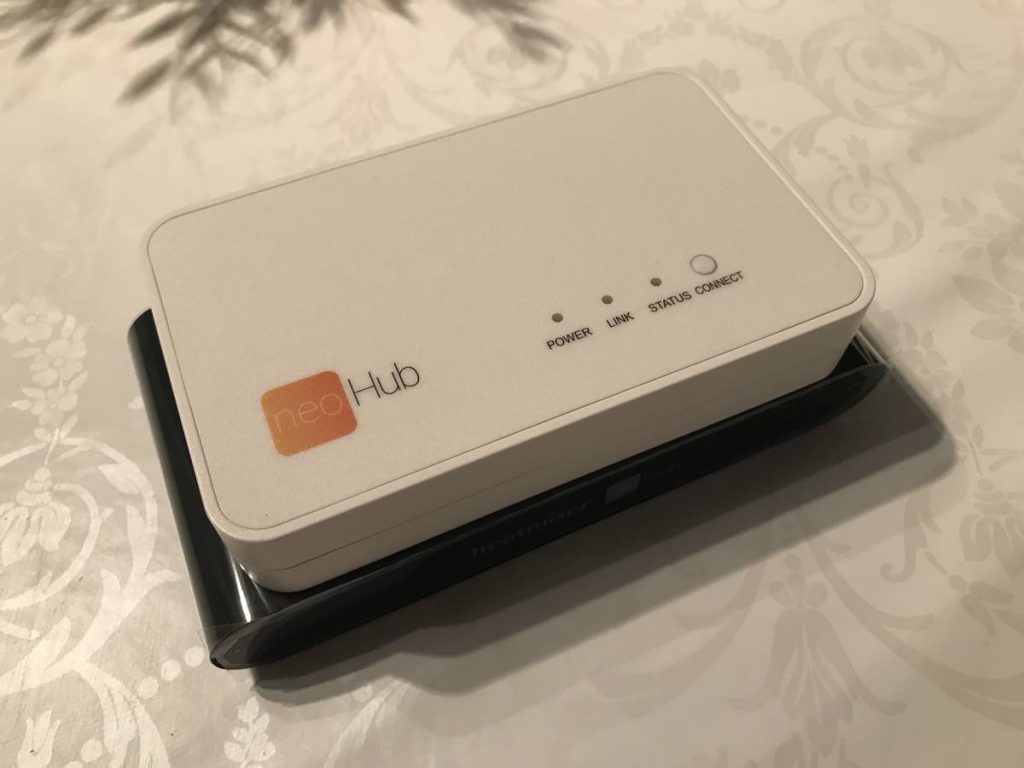 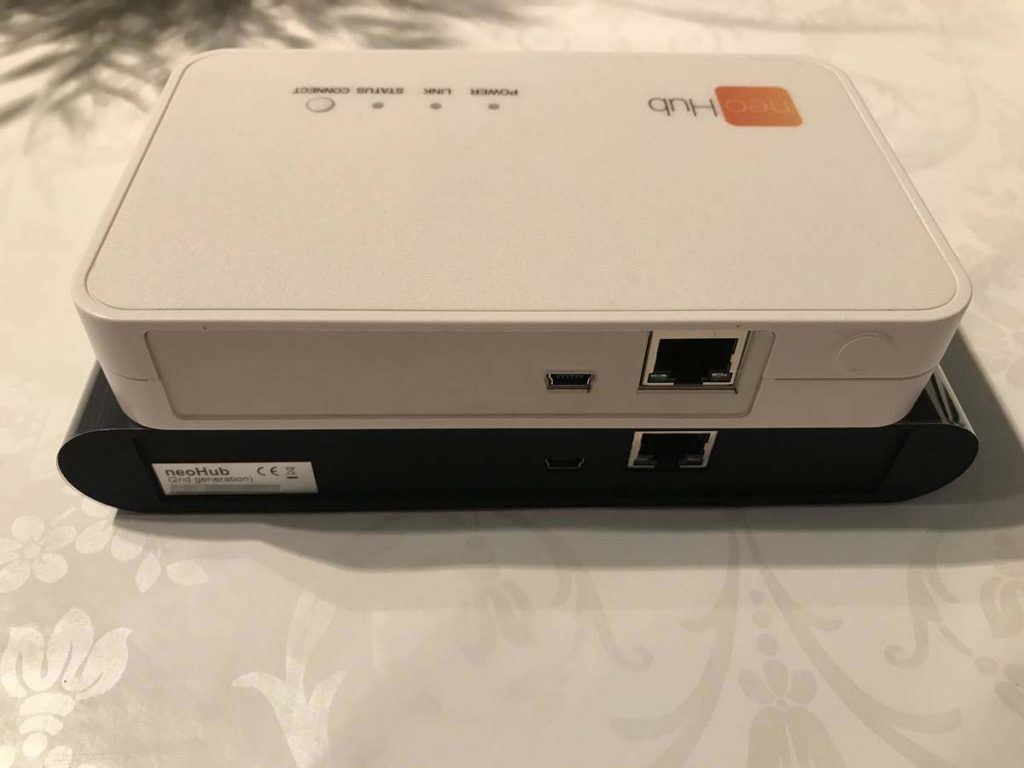 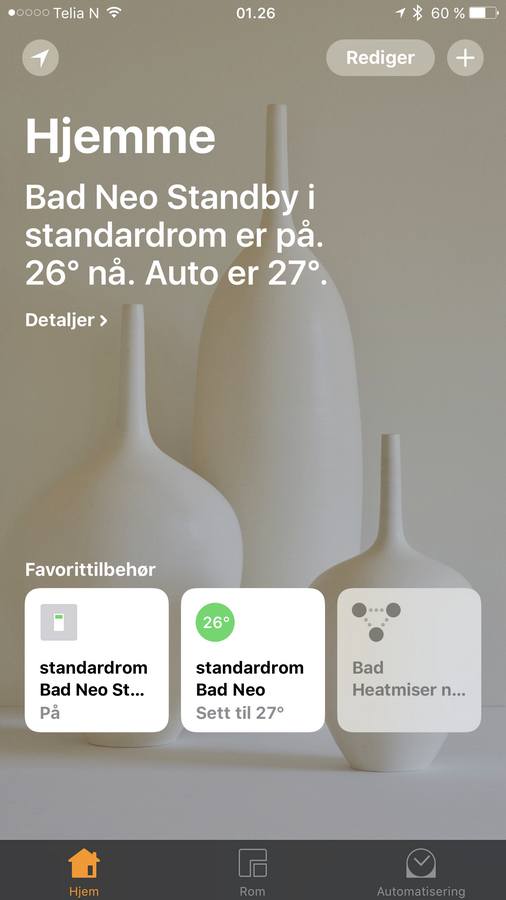