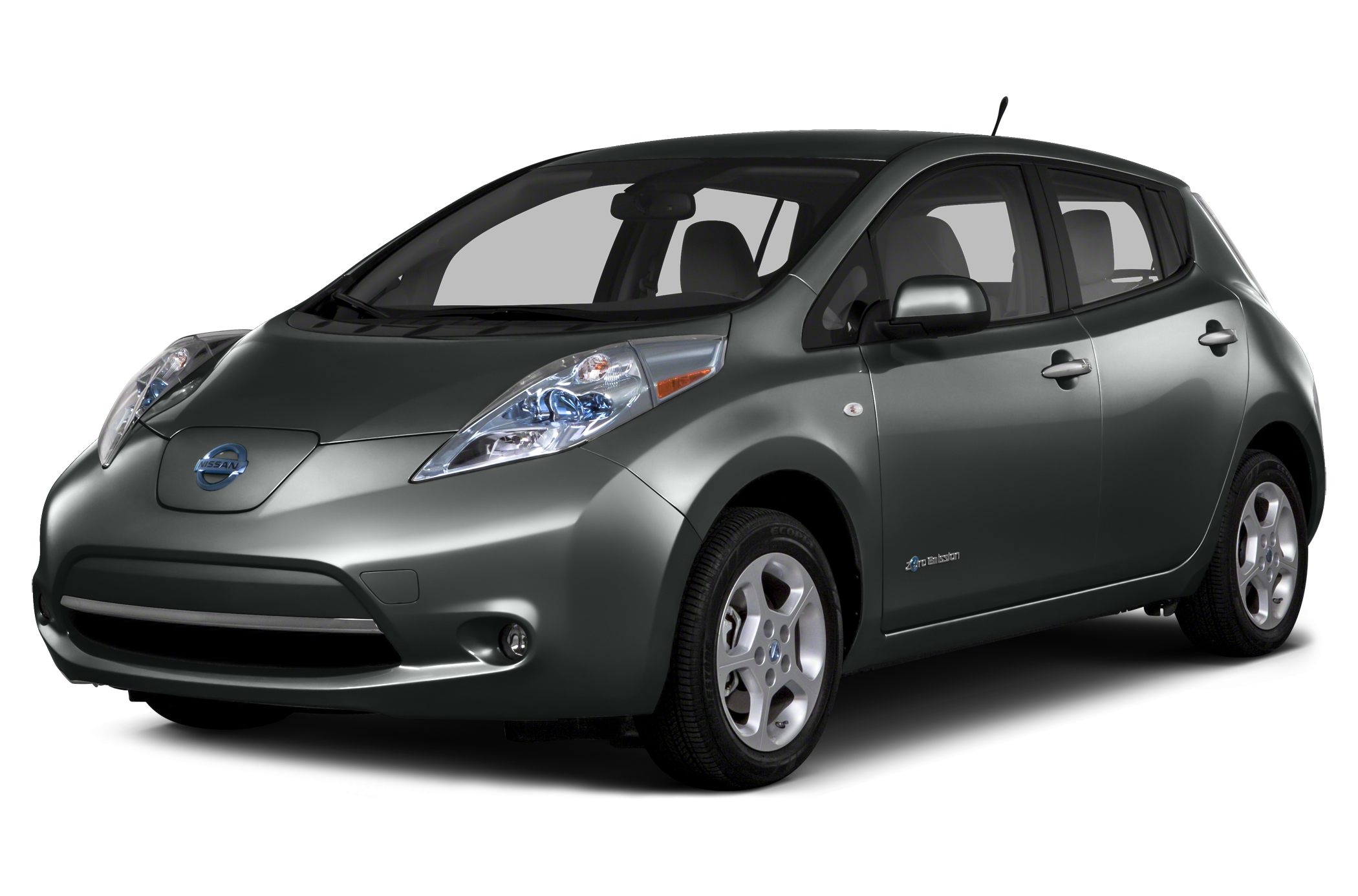 You are probably asking yourself how these two can be compared, and I will try to elaborate in this article.

Let’s start with something else, the Apple iPhone. When the iPhone was released, people always got the new iOS. It didn’t really matter if Apple released one, two or three new iPhones after yours – you still got the latest and same system on your phone. But naturally the hardware will be too weak sometime, but this took some years. You felt kind of important. You felt that Apple was still trying to do the most of the money you used many years ago. 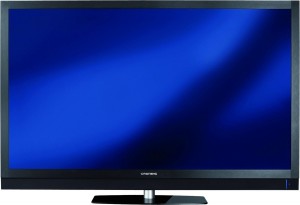 I bought this TV about 5 years ago. This was a 55” from their finearts-series. It had a beautiful GUI and I could connect my satellite dish directly into the TV. The GUI was almost better than any tuner I have ever used.

I also got updates very often right after I bought it, but the GUI had some weaknesses. One of the weaknesses was that you could not see what was airing next on the channel, without clicking the info-button.

I contacted Grundig Norway with this, and the feedback was somehow good. They told me that they were attending an exhibition in Germany and they hoped Grundig would present some of my suggestions there. But the feedback after the exhibition was not great news. From what they told me, they didn’t present anything for my TV. I’m not sure if they presented anything all.

After this moment a year has passed. I have received a lot of updates to my television up to this point. I’m not really sure what any of the updates did. But one thing is for sure, it takes the TV about one minute to start now. After this year, the updates stopped coming.

I paid almost three times as much as an iPhone for the TV and it just got worse after the updates. I don’t think any of the updates was meant for their customers.

I bought the Leaf in December 2012. Buying an electrical car was decided for many reasons, and Leaf had some great features like Carwings, that allows you to turn on the climate from the mobile.

The app was very slow in the beginning. Pulling status-data or turn on the climate took up to five minutes. It wasn’t really a problem, as I just clicked a button and it just worked after the five minutes.

After the three years I owned the car now, I have seen that Nissan cannot remotely be compared to Apple’s ecosystem – And like the Grundig television, everything just got worse. You feel like they are laughing at you for buying their product. They don’t really care anymore.

Let me be more specific:

After these three years, the application still has the same GUI. There is almost never an update to the app, and the updates has no new features.

Their Carwings system has also become very unstable. Sometimes it can take hours before you are able to turn on the climate or pull the cars status. The worst part is that you have to click a button and wait five minutes to get the error message.

The Norwegian electrical car society has written an article about this her: http://elbil.no/nyheter/elbiler/3677-ustabil-fjernstyring-av-elbil (dead link -removed) (Norwegian).

The Carwings webpages has also got more bugs over the years, and it’s sloooow. When you click on «Climate» from the dashboard (first page), a popup is displayed. The popup can take up to 3 minutes to load and you get some eco-status of the car that has nothing to do with the climate at all.

As long as I have owned the car, people have been asking for an API to create third-party applications to the Leaf. It’s now three years since Nissan told us that the API was right around the corner..

An API makes it possible to create better applications, as Nissan apparently cannot do this them self. They also don’t have an application for Windows Phone.

Some people has solved this by hacking the Apple or Android application and re-using this to create thirt-party applications. But this isn’t a great or stable solution – If Nissan changes something, all the third-party applications will be broken.

From the start, there’s not possible to set two climate timers on the same day. This is something that has irritated the customers for a long time. Most people drive the car to and from work, so they want to set one timer in the morning and one when they are going home.

There is possible to set two timers in the car, but just not on the same day.

Other problems is the seatbelt alarm. When its starts beeping, there is no other way to turn it off without putting the seatbelt in or turning the car off/on. So if you move the car a few meters, put in park and turn on the handbrake, you aren’t really going anywhere – but it’s still beeps.

All this are simple “bugs” that could easily be fixed. These are small «bugs» that usually would be fixed in a few days or weeks with other companies like Apple or Tesla.

Witro bil takes about 5000 NOK for the yearly service of the car. While other Nissan distributors in Norway or other electrical car brands take half or less of half.

After contacting Witro bil and asking them to defend their price, you get multiple or different reasons every time.

4.1 They have specially educated engineers

Why do I have to pay for their education? Doesn’t the other Nissan distributors have any education at all?

4.2 They do extra because of the salty roads in Trondheim

I’m living outside of Trondheim and I have to be lucky to find any salt on the roads I’m driving on. Why do I have to pay extra because other people are driving on salty roads?

4.3 The price is decided by the marked

Well, it isn’t like you can drive a Nissan Leaf to any other city. Nissan has monopoly on the service where every distributor is located.

I have asked what the consequences are for taking the service at a third-party/non-Nissan-authorized dealer. The answer was that I most likely would lose my warranty, I would not get the battery-check, updates or anything else.

To update the navigation-system, you also have to pay around 2500 NOK. You don’t even get the maps for free.

The first years, and probably still. They had problem with the ground wire to the headlights. Different people has measured the lights to be at 50% efficiency. This is a design error on the car.

First I contacted Nissan to fix this, but they claimed there was nothing wrong and told me to contact my distributor.

So I called my contact/seller at Witro bil. But he had no idea what I was taking about and just told me to contact their service-department. After a while I finally found someone who admitted to this “problem”, and that they have fixed one car – but he also said it didn’t really make a difference and told me I had to pay for this my self.

The one guy they fixed this for, had written a forum-post online – and wrote that the change was like night and day. It made a huge improvement.

So it’s clearly the guys at Witro bil tell lies to prevent any mass protest from the users.

There are probably more products like this and most car-companies are living by a really old standard. How can Tesla, a brand new car company do almost everything correct and listen to their users? …And companies that have years behind them, just give a shit about their customers.

There will be many years before I would even look at products from Grundig or Nissan again, if I ever will… It’s really clear that they’re model is to get a lot of products in the marked without following up their customers.

For both Nissan and Grundig, it would make a huge difference by just hiring a couple more developers, so the cost for fixing all their mistakes shouldn’t be that expensive.

Witro bil are hiding behind a lot of lies to take a huge overprice for their service. This is partly Nissan’s fault also – as they clearly haven’t standardized and are not following up on their distributors.