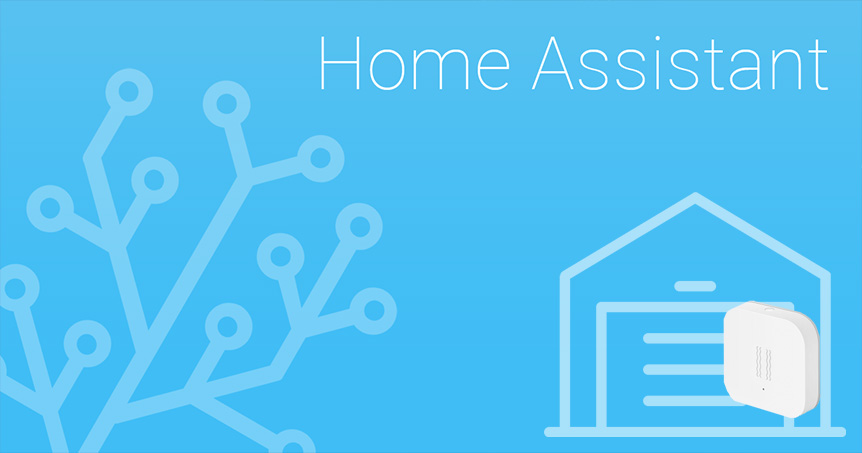 For almost two years ago, I wrote an article about controlling by garagedoor with the Qubino Flush 1D Relay.

I always had a plan to add some status-sensor to the garage door. I started with a 433MHz sensor, but it was never a success. It was hard to place a magnet-sensor and 433MHz is not the best option – so it took some time.

As I found out the Aqara Vibration Sensor had sensors for tilt, I thought that would be a great option. It is simple, but it was not straight forward.

The sensor was added in deCONZ running as an add-on, on my Home Assistant installed on a Intel NUC.

With the Aqara on my desk, I tried different positions to find what I could use to set the status. Below you can se some of the numbers I wrote down while testing. The tiltangle was mostly useless, so i decided to use the last digits in orientation.

Writing a template for the sensor

Using the Template-tab in Developer Tools, I could try and fail for how I would get the last digits from the orientation.

This is added under sensor: in the configuration.yaml file. See the documentation here: https://www.home-assistant.io/integrations/template/

Cover-template is probably useless for this setup, as I can’t control the up or down. I can only trigger it to move. If it is up, it goes down – vice versa.

The only «advantage» with cover, is that you can have an icon to view the status of the port. You probably could the same without cover, but…

Source for the template was from this thread: https://community.home-assistant.io/t/template-cover-for-garage-door/241763/11, it’s mostly the same as the example in the documentation.

The stop_cover part is optional and does not do anything for me, so I removed it. I left it in the example above so you can decide for yourself.

Garage door is probably written in two words? In Norwegian it is one word – so it is not consistent through the article 🙂