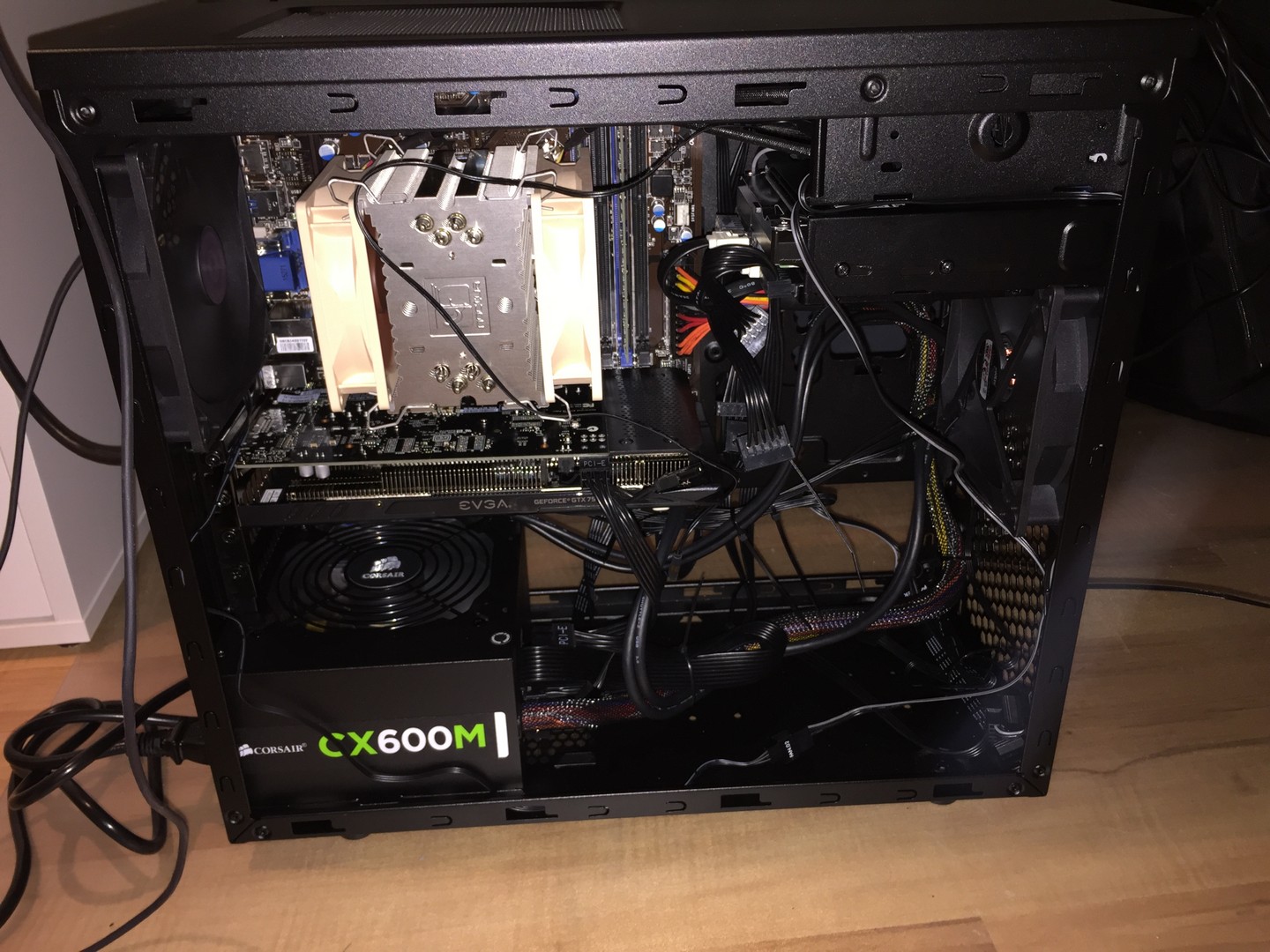 Since my last computer broke down, I have been borrowing a small Dell-computer from work. This had a Intel i5 CPU and 128GB SSD. No mechanical HDD or graphic card wasn’t really a problem when just developing with an text editor.

…But then I bought a Drone and started with video-editing… I also started playing some Counter-Strike GO with my friends this summer to reminisce the good old days. But 20-30 fps in CS:GO wasn’t really that fun.

My 3 year old boy hijacked my office 🙂 So I have my computer setup in my living room for now. Therefore I needed a small and silent tower. The Dell I was using, was the same size as an VHS-cassette and finding something that small to build an middle- to high-end computer in, was a problem.

I found two towers that I felled in love with, the SilversStone Raven RVZ02 and Fractal design Node 202 – but none of these is available for purchase in Norway until around December. So I landed on the Cooler Master Silencio 352.

(SilverStone Raven RVZ01 exist, but I don’t like the plastic look – and there was some problems fitting all components in some of the reviews I looked at. RVZ01 looks like an first edition of this form factor – and it felt kind a early to try this case.)

The Silencio 352 wasn’t so small, but good enough if I wanted a computer right now.

Rest of the parts

Recommended under the motherboard.

Good enough for my use. Also, most of the high-end cards now, is more intended for GPU password-cracking – than regular/gaming usage.

CPU is the smallest bottleneck in a computer, so didn’t need anything higher. I also have an i7 on my server I can use for video-rendering if needed.

On the motherboard I was mostly looking for the one with most USB-ports, as most of the mATX cards only had 4 USB-ports.

Bought this to cool down the CPU with minimal RPM to reduce noice.

On the reviews of the motherboard, they said that there was only one fan-connector. My actually had two. But I bought the Fan control to have more fans and more control to reduce noise.

To run Windows and other applications on.

Storage for large local files, as my network-storage is a bit slower to work from.

I have never seen any point in overclocking for regular usage.

The only benefit of high CPU would probably be video-rendering, as password cracking has moved to the GPU. There is a lot of videos on YouTube, that is testing if CPU overclocking is improving games and the answer is mostly no. One of the videos improved the avrage gaming FPS with 1 in most games, with an overclocked CPU.

Size: The tower was small enough to place it behind my 27″ monitor = OK.

When I adjusted the graphic in CS:GO to middle/high, I got an avrage FPS on 160 that peeks up to 200.
I would actually classify this computer as high-end (not will agree with me here) – Any higher than this, I would name «extreme» for enthusiast 🙂 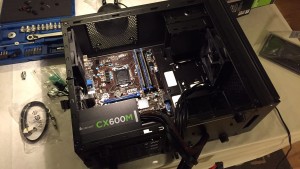 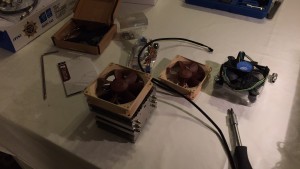 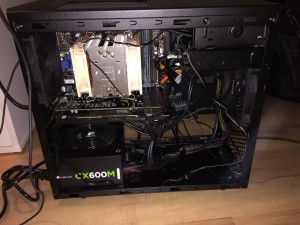 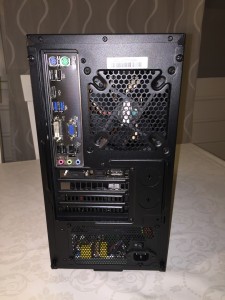 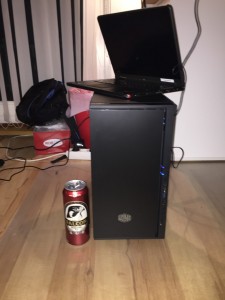